Dungeons of Aether is a turn-based dungeon crawler designed by Nick ‘ampersandbear’ Blackwood from the Aether Studios team. Rivals of Aether is known for its intense competition and twitch skills, while Dungeons of Aether allows you to take things at your own pace - but it’s still just as challenging!

Every choice you make can lead you deeper into the dungeons or to an early demise. Will you carry out a treasure chest, or be carried out in a pine box? 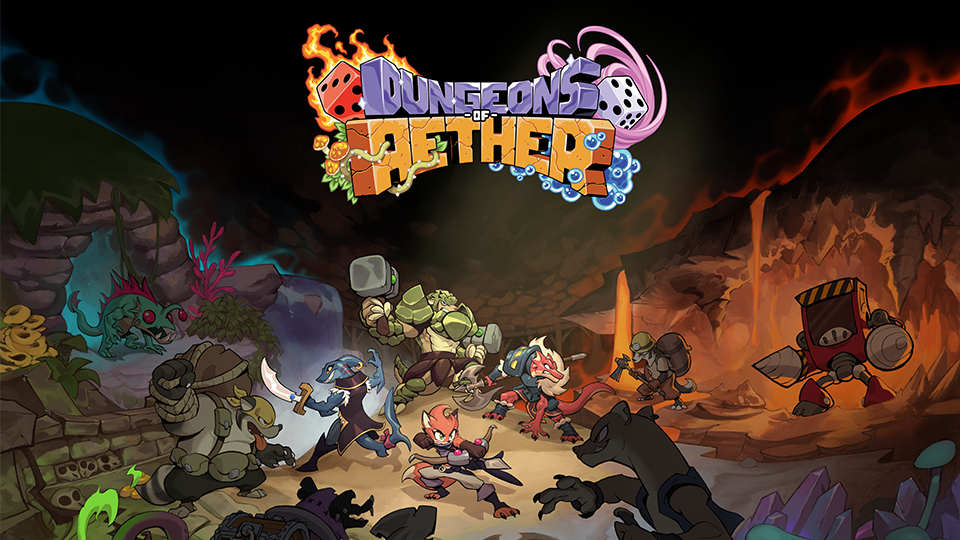 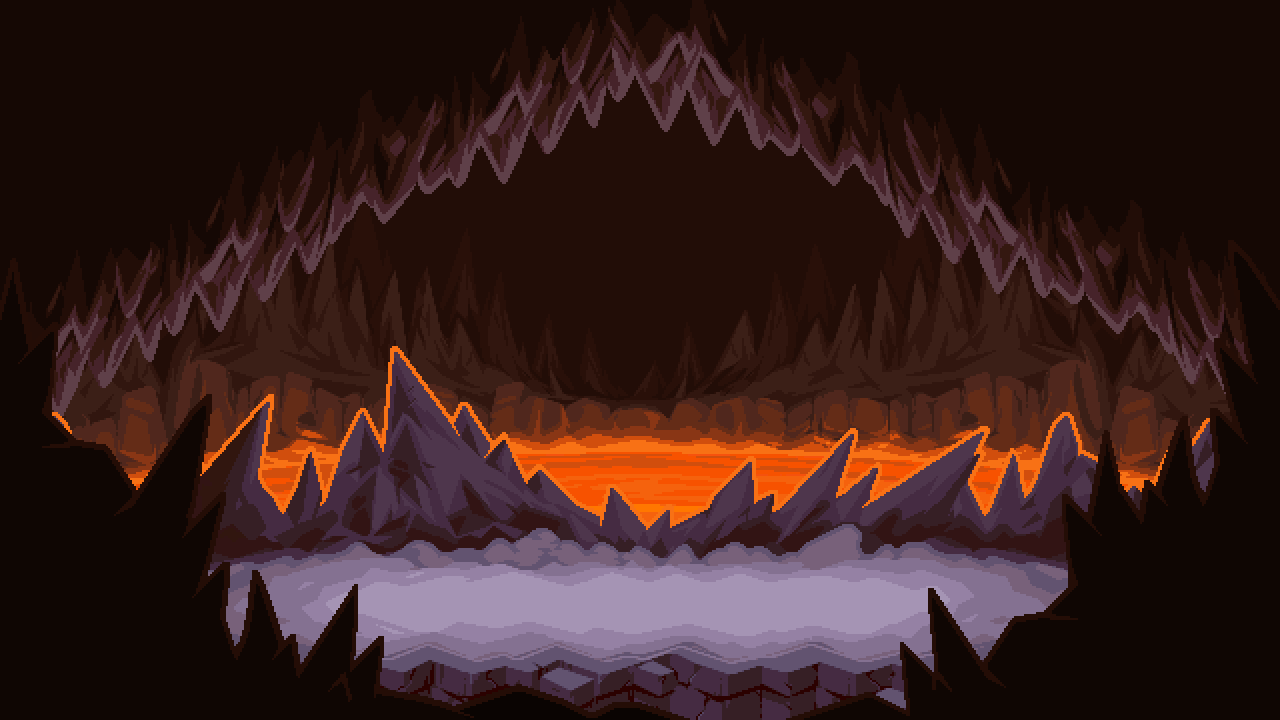 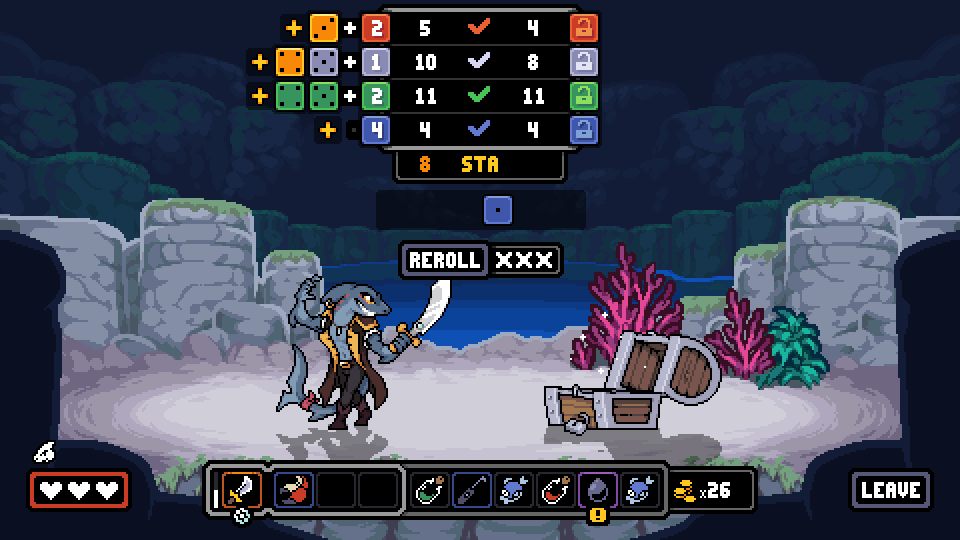 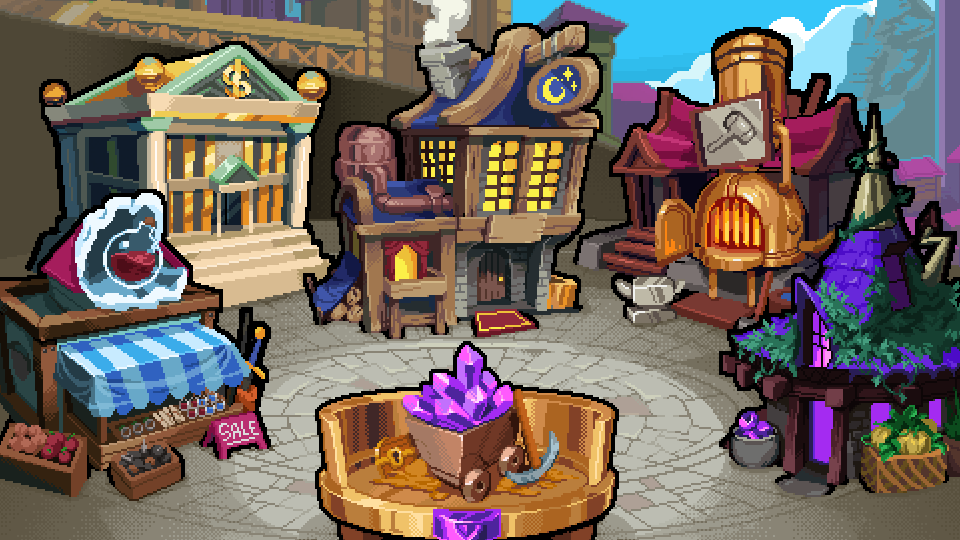 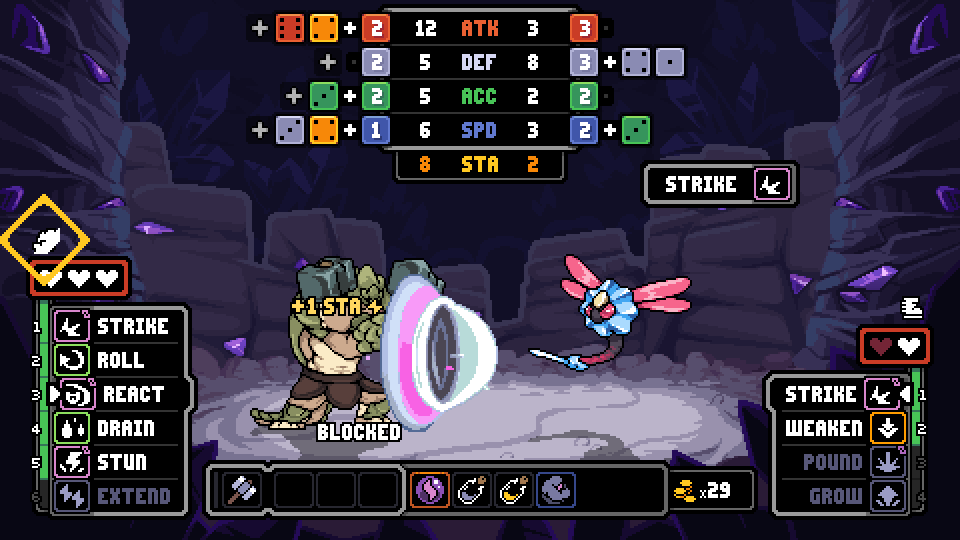 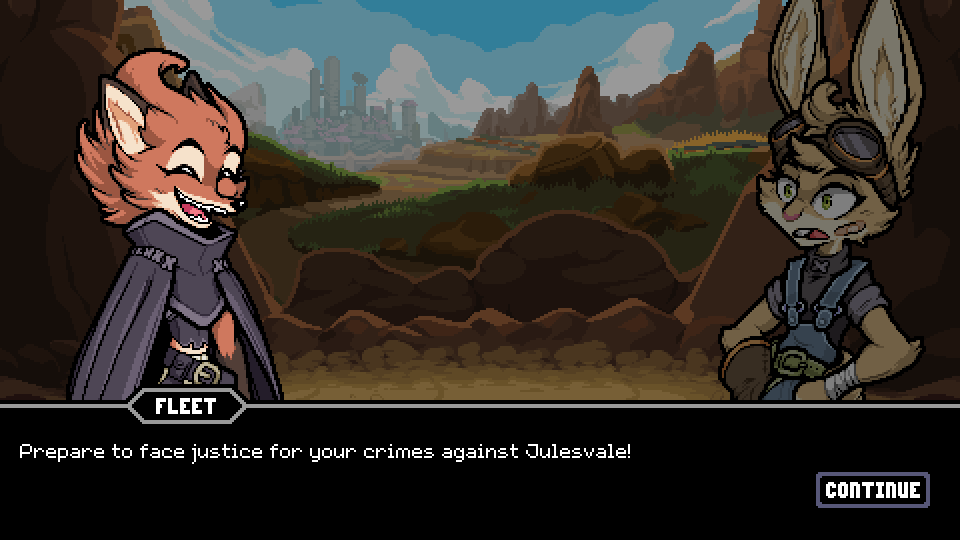 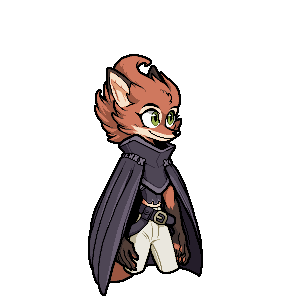 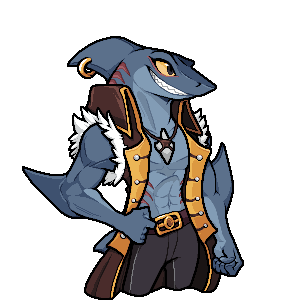 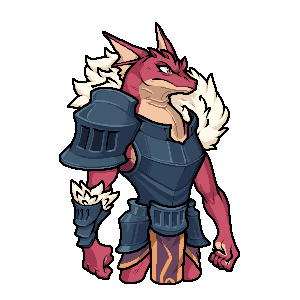 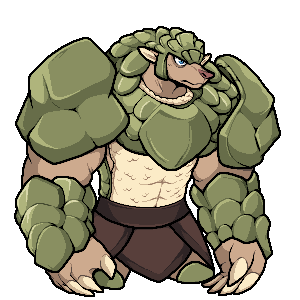 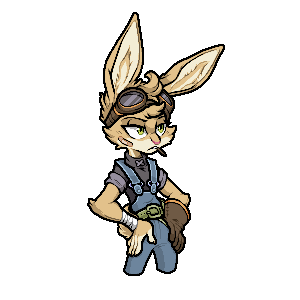 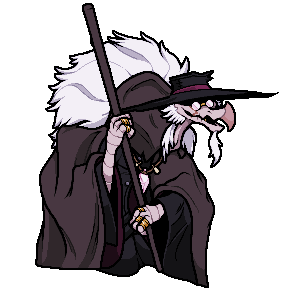 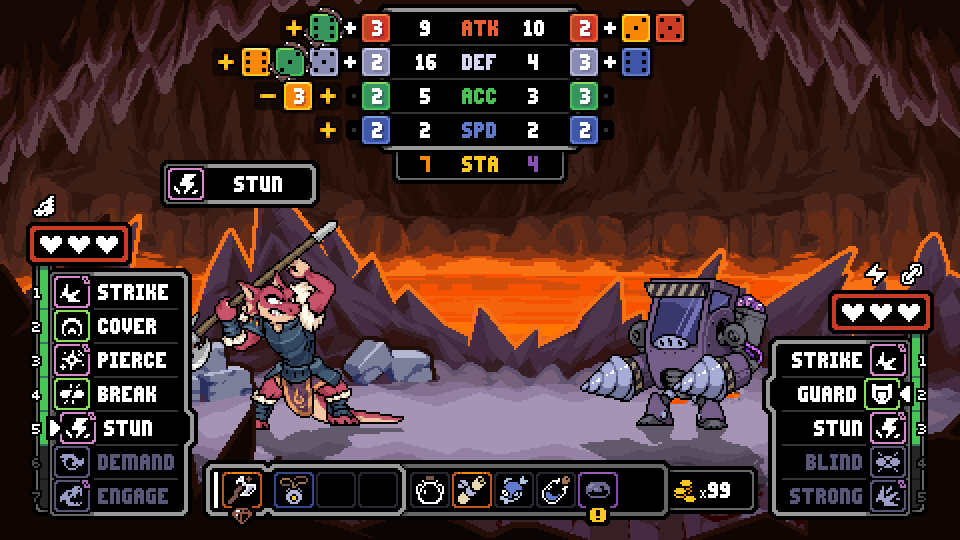 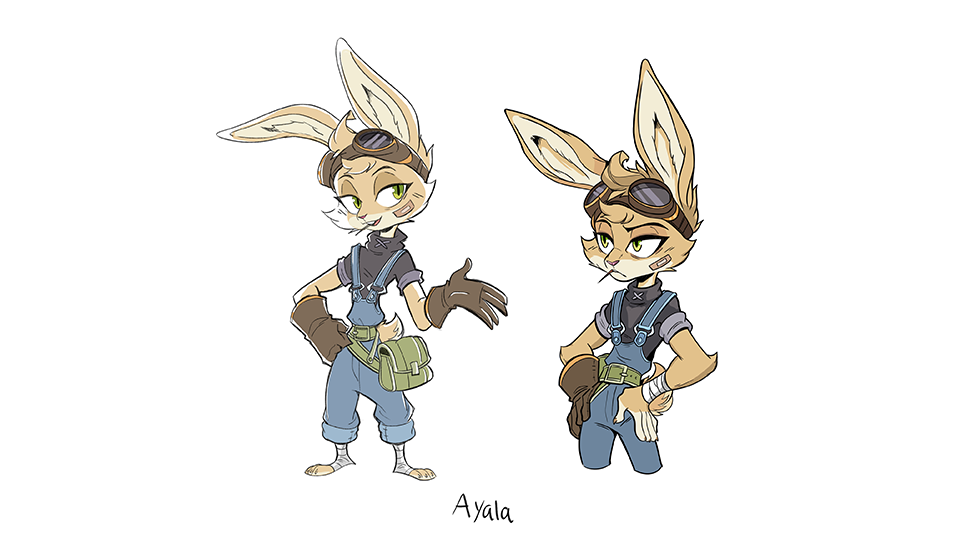 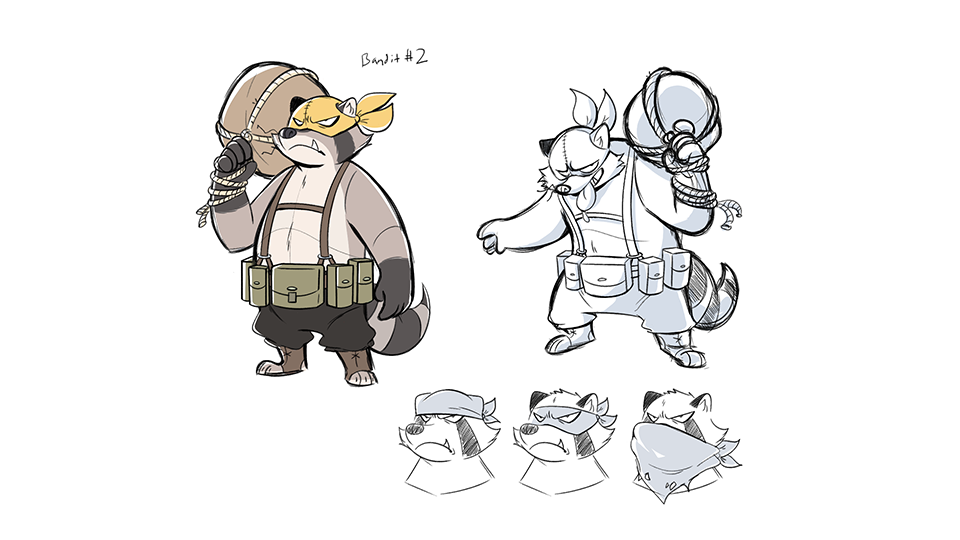 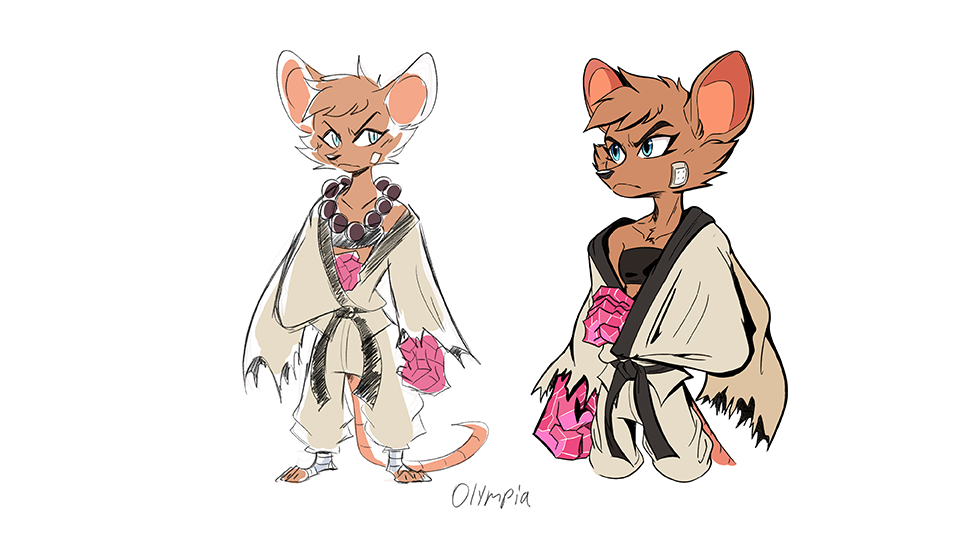